Couples who are not married have fewer rights than married couples when they separate. This can cause problems if they have shared a property.

Do I have a claim on the home if we have lived together for over 2 years?

In some cases, an individual may be able to make a claim under the Trusts of Land and Appointment of Trustees Act 1996, also known as ToLATA. The Act can establish the extent of each party’s ownership of a property and who has the right to live there. This is however independent of whether or not you have children or how long you have lived together. Where you have lived together and never formalised your relationship by way of a Civil Partnership or marriage then if the property is in the sole name of your former partner then you do not have an automatic claim upon the property.

How can I pursue a claim against the Property

When a couple live together in a property that one or both of them owns, a dispute could arise over rights and ownership. If the property is only in the name of one party but the couple agreed that the other would share ownership, then that person could be entitled to part of the sale proceeds where, for example, they have contributed by paying the mortgage or for renovations or where they paid the deposit.

A claim can be brought Under the ToLATA to force the sale of the property or alternatively you may want the right to live there yourself, but your former partner refuses to leave.

ToLATA can also be used in respect of other relationships where parties have an interest in property together, such as friends and relatives.

What the court will consider in deciding a ToLATA claim

The court will look at what was agreed between the parties. Where a non-owner contributed to the purchase price, the court may find a resulting trust has been created, meaning that they are entitled to a share of the sale proceeds.

Alternatively, there may be a constructive trust, where there was an understanding that a non-owner would benefit from the property and in reliance upon this they have acted to their detriment.

Where joint owners did not specify their intention as to ownership, the starting point for the court will be to assume that it is 50:50. Evidence will need to be provided if this is to be challenged.

Where only one party owns the property, the other party will need to provide details of a common intention to share the property, for example, conversations where the owner said that the property would be shared. If the non-owner relied on this to their detriment, this could also give rise to a claim. This is a very complex area of law which involved Trusts and if you are able to define and record what your respective interests are in the house prior to any dispute then this would stand you in good stead.

ToLATA claims can be complex and sometimes lengthy. It is usually recommended that you try and resolve disagreements without the need for court.

An experienced trusts solicitor will be able to represent you in negotiations with the other party to try and find a solution that is acceptable to you both.

If this does not work, then you can attempt mediation, where the legal position will be explained to you both and you will be helped to try and resolve matters between you.

Dealing with issues in this way is generally preferable, being quicker and more cost-effective than litigation but ultimately if  you are not able to agree a settlement between you then you may of no option but to issue proceedings.

If you would like more information or are worried about whether or not you have an interest in the property where you live then please make contact with us here . 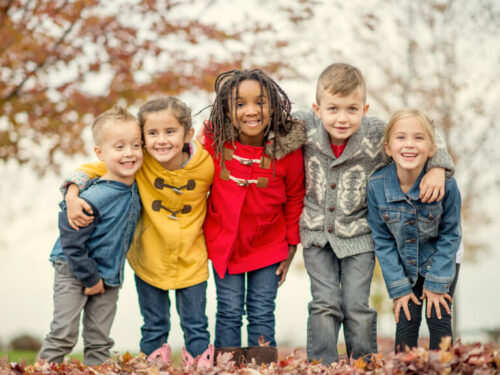 Children and Divorce : Impact of parental separation on your Children 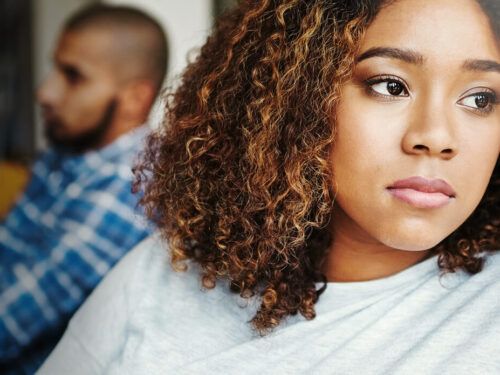 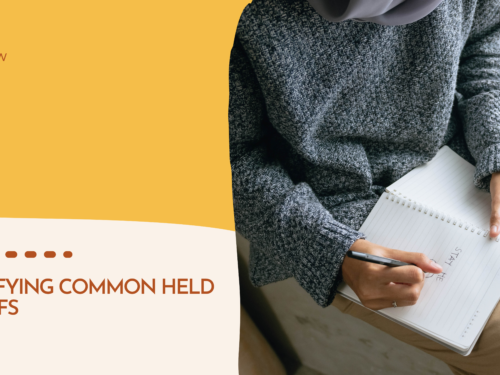 Am I entitled to Maintenance now that I am getting Divorced?

Prev
Next
We use cookies to ensure that we give you the best experience on our website. If you continue to use this site we will assume that you are happy with it.OkPrivacy policy